Give a Girl a Future

In the heart of Bwaise, there’re over 600 commercial sex workers many who are under the age of 16 and some as young as 10 years old. Many with no family support are forced into prostitution as a means to survive charging as little as 30 cents per client, earning less than $1 per day. Girls are at high risk of contracting HIV as clients will offer to pay more for sex without a condom. This has caused physical and psychological damage and girls often turn to alcohol and drugs to numb the pain of their daily life being forced into the poverty trap.

In response, AFFCAD UK initially created a 6-months-program for 5 vulnerable young girls aiming to empower, shelter and counsel girls engaged in ‘survival sex’ in Bwaise, providing them with practical and emotional support to attain alternative employment in the future. Verbal feedback from each girl during the initial 6 months was used to extend the program for a further 6 months to suit the needs of the girls. The programme came with a few challenges as setting up the house took longer than expected despite funding being available, there were also issues with electricity and food at the start of the project. 1 girl dropped out almost immediately as was not complying with house rules; the psychological support for the girls in terms of counselling and mentoring is something we would like to increase with the next cohort.

Overall the project was a huge success with social and economic gains for all the girls enrolled onto the project. 5 out of the 6 girls completed their training at BYEC, as well as 5 girls reporting to have not returned to commercial sex work showing improved physical and mental health since the project. All girls made new friends engaged in healthy social activities such as Debbie who won Miss BYEC and Melissa joining a local Netball team. Two girls successful completed internships at AFFCAD’s shop, Unique and all girls speak so passionately and positively about their transformation that they have recommended the program to many other girls in a similar situation. We hope to reinitiate Give a Girl a Future once Excel Rebuild is underway.

For the full project report, see

Project closure: Give a Girl a Future 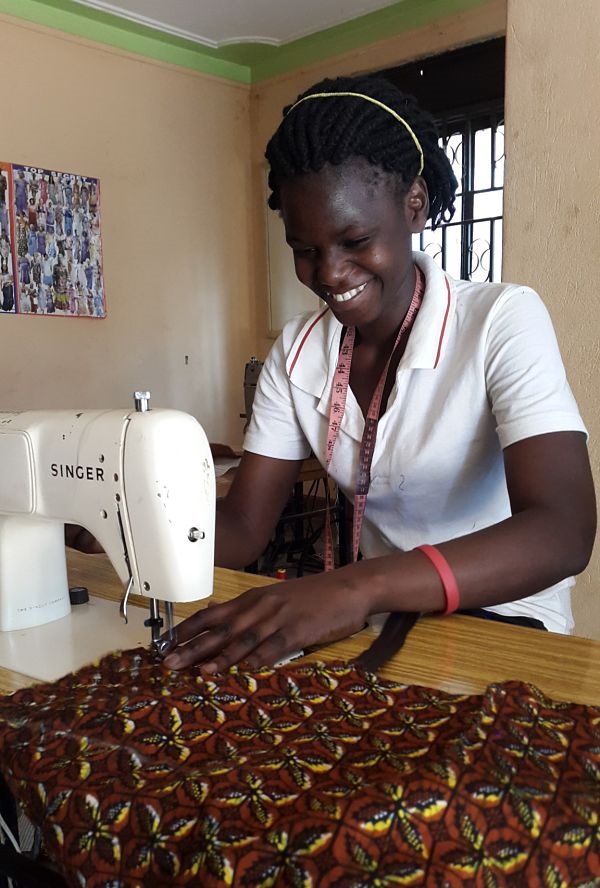 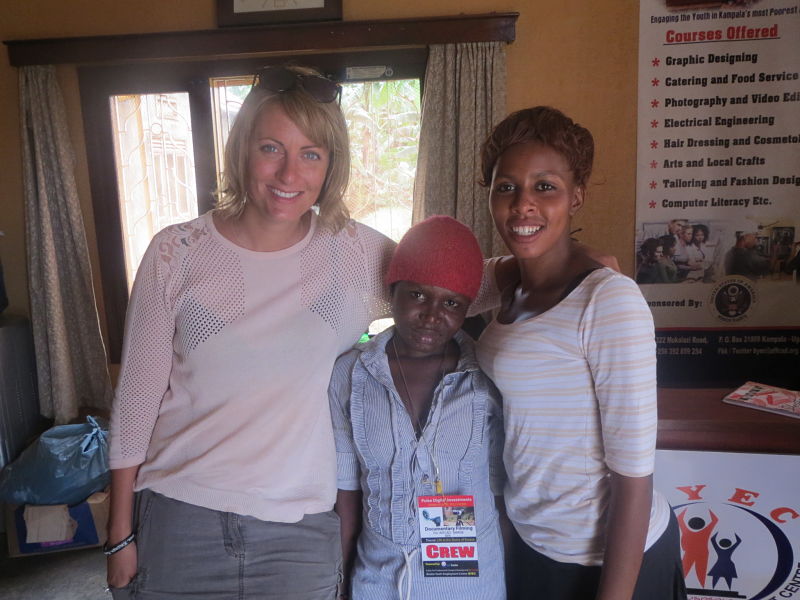 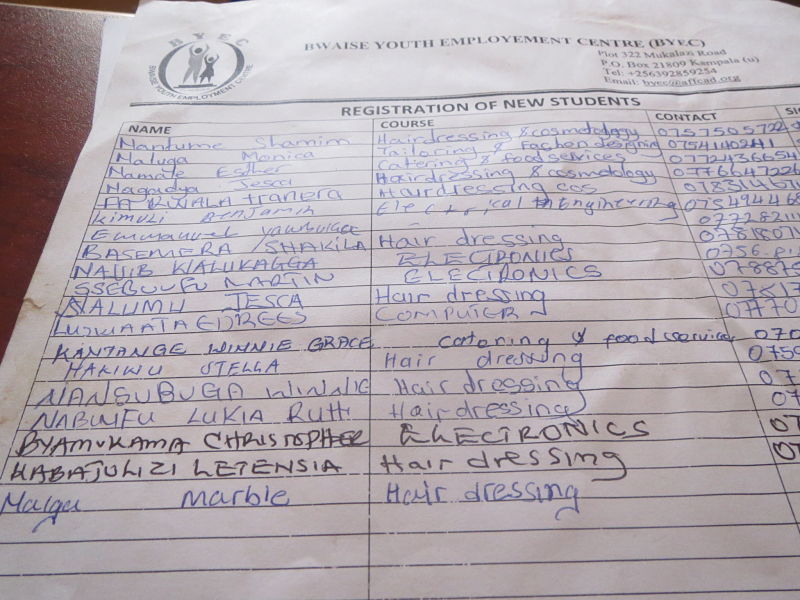 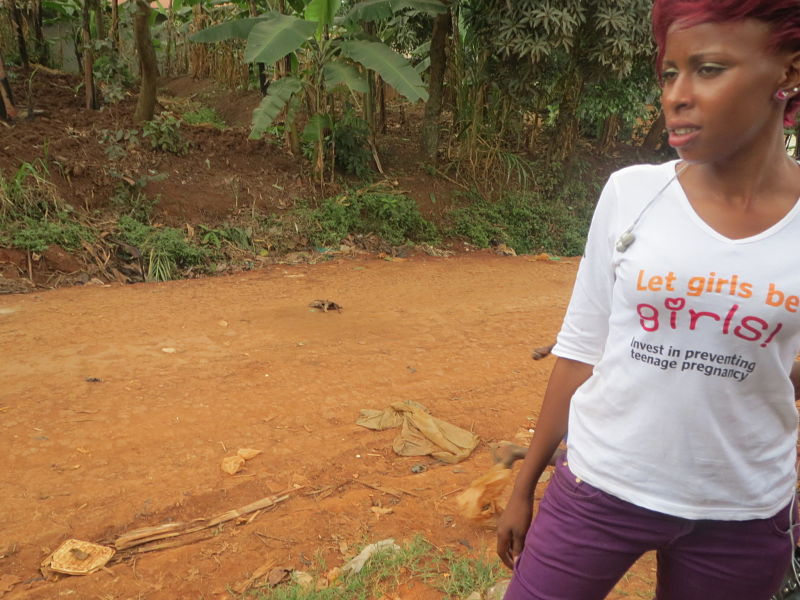 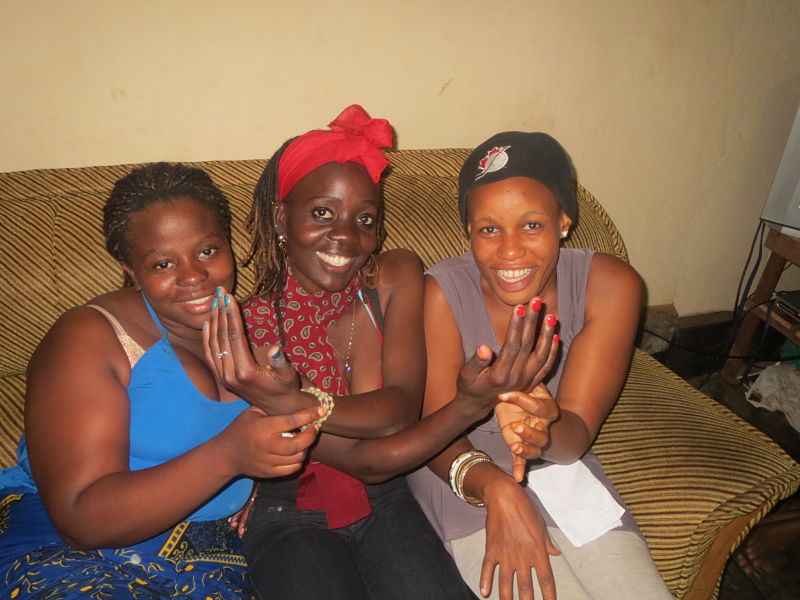 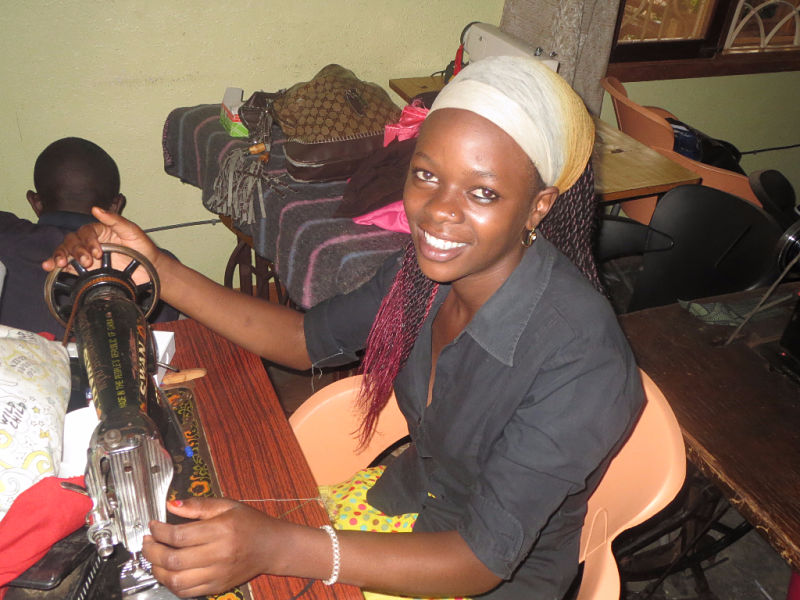 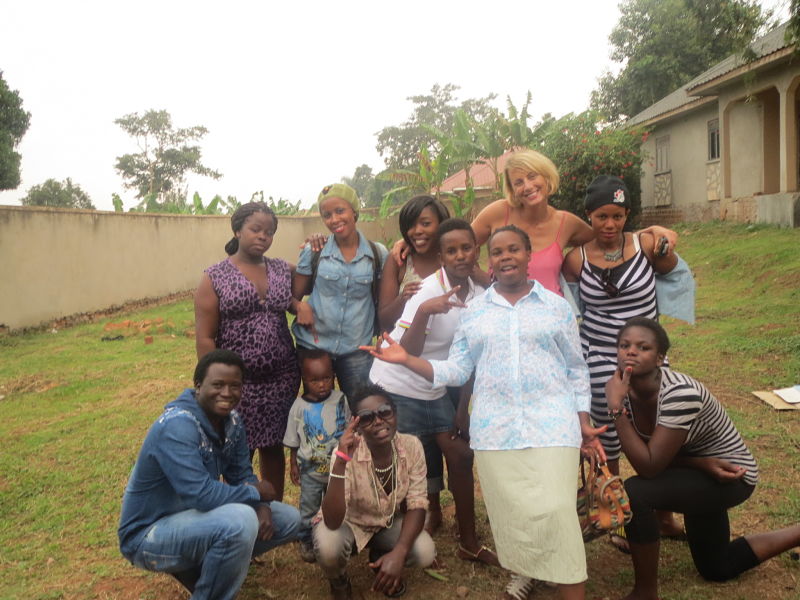